Skip to content
How Augmented Reality is Changing the Construction, Design and Architecture Industry

How Augmented Reality is Changing the Construction, Design and Architecture Industry

Augmented reality (AR) is dubbed to become one of the tech industry’s biggest revolutions in the coming years. Many believe it will change the way we interact with our surroundings. It has currently got a strong association with video games, however, does augmented reality’s biggest success lie in industries such as architecture and construction?

Augmented reality allows someone to see computer-generated graphics overlaid on top of real environments. The implications of this for construction are huge, as it means the efficiency of visualising and designing buildings and structures can be done much easier and effectively.

Augmented reality works by superimposing a computer-generated graphic into the software so that when you wear a headset, you see this graphic overlaid on top of what you are actually looking at. Creating the designs and graphics is no different from how architects and builders work now, however, this ability to see these ideas come to life in real locations is what makes augmented reality an exciting prospect. 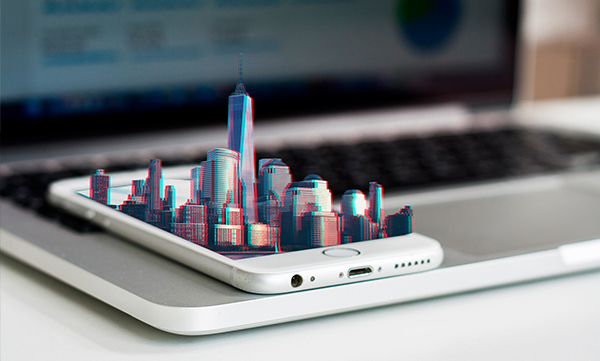 Benefits of Augmented and Virtual Reality in Design and Construction

The ability to superimpose architectural designs and graphics means those working in construction will be able to see their visions and ideas come to life much sooner in the lifecycle of construction. This means potential risk or problems can be identified earlier and miscalculations will be much less likely to slip through the design phase.

2D drawings have allowed architects to bring their visions and ideas to life. But now, with augmented reality, these 2D drawings can become virtual 3D environments where people can really interact with the character and personality of an idea. This ability to interact with an idea at such an early stage of the construction process will mean plans and designs are likely to be much more thought-out and detailed.

An amazing idea on paper suddenly becomes an idea that brings lots of clear problems once you’re looking at it within the real environment. That idea for a large storage cabinet suddenly makes the room feel a lot more cramped that imagined and can be quickly edited before it’s passed onto the builders. This ability to quickly modify ideas and sketches will help architects make better use of all spaces.

Augmented reality also provides the canvas for experimenting with different layouts quickly. The real benefits of augment reality lie in the experimenting and testing part of architecture and construction. Clients don’t need to be told that a design looks that way because the architect knows best – they can be told a design looks that way because every other design was tested and flaws exposed, leaving the final design the most optimised and successful one.

This means architects and builders who enjoy data and testing are likely to thrive with augmented reality, while those who prefer to go with their gut may feel a bit off-put by augmented reality’s scientific approach.

Augmented reality is also likely to challenge designs and trends that are proven not to be effective or efficient. Augmented reality will expose problems in how buildings are put together and this is likely to drive an evolution in construction whereby we see architects feeling more confident about new designs and seeing problems with old ones.

Here at NORclad we are very excited about augmented reality’s role in construction. The current role AR has played is only the beginning with endless opportunities for it to continue to drive innovation in architecture and building. Below are our predictions for how we see AR being utilised in the near future. 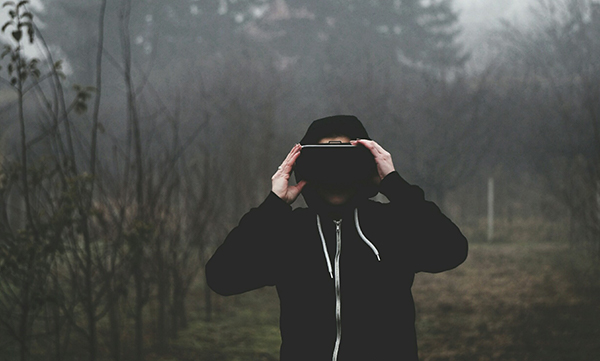 An area of design that has always caused problems, which AR could help overcome, is the ability to test designs against local environmental factors. Being able to enter local wind-speeds, local temperatures, or even extreme factors, like flooding or earthquakes, could mean designers can have a more hands-on approach to creating buildings that fit perfectly into their surroundings. This will mark a new era in construction were large scale construction and even town planning can become more entwined with their surroundings than ever before.

Augmented reality is likely to be adopted by interior designers and small-scale architects as well as for more larger scale commercial buildings. When used on a small scale, AR offers the ability to provide extremely bespoke computer-generated graphics, such as someone’s furniture or possessions, so they can see how a space would look with all their current furniture in it.

Or for commercial buildings, you could add the number of staff into the software and see how cramped a space feels. The opportunities are very beneficial. 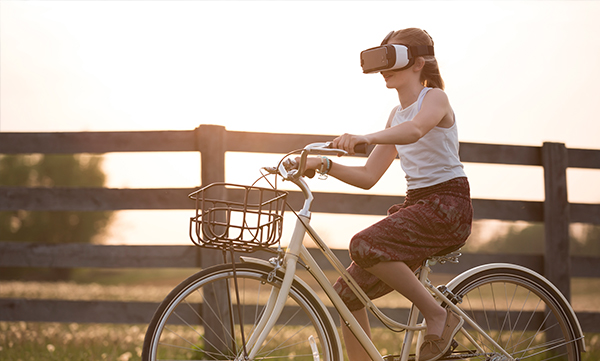 AR Leading the Way for Data Sharing within Architecture and Construction

AR is also the start of data sharing within architecture and construction. For example, successful designs could easily be shared around the world in seconds and replicated or modified for different locations. It also means designers can contribute to projects without ever needing to be on site. This means the industry could potentially look for talent worldwide instead of just locally when needing construction projects designed. This has big implications on design in the future.

Augmented reality is likely to shape design and architecture in the future. It will change the way we think about design and move towards being able to interact with ideas, rather than just visualising ideas.

The benefits aren’t just for architects and builders, clients and those without the technical skills can quickly understand the architect’s intent. This means the relationship between the industry and its clientele is likely to improve as it becomes more transparent and clear to what every side wants.

For help in designing your next project (with or without the help of augmented reality), make sure you contact us today for any tips and insights we can help you with.

Talk to Us Today!

If your next project requires high-quality timber cladding and unrivalled industry expertise, then speak to a member of the NORclad team today.

DIDN'T FIND WHAT YOU WERE LOOKING FOR?

TALK TO US TODAY!

If your next project requires high-quality timber cladding but you couldn't find what you were looking for, then speak to a member of the knowledgeable NORclad team today.